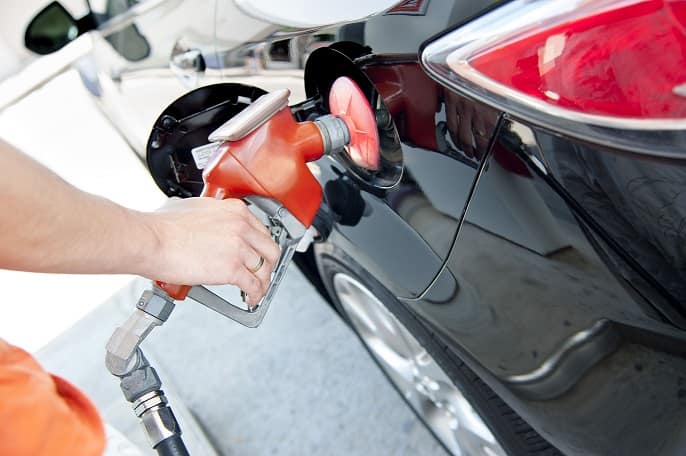 Does use of mobile phones at petrol stations cause fires?

Whenever we use mobile phones, they emit microwave to communicate with the nearest antennas around us. According to urban legend, the microwaves emitted could generate a spark that ignite petrol fumes in a petrol station, causing a fire or even an explosion. Thus, we should never use mobile phones at petrol stations. But, is this claim supported by science?

What does it take to cause an electrical spark?

A spark is an electrical current through air. In flowing through air, the current produces so much heat that the temperature exceeds 1000 °C. This can ignite petrol fumes.
But air is typically an electrical insulator. For air to breakdown to allow electrical conduction, a potential difference exceeding approximately 4-30 kV/cm of air is required (Reference: Electric Spark on Wikipedia).

Is microwaves from mobile phones strong enough to cause a spark?

What could have caused electric sparks at petrol station instead?

Friction between our clothing and the car seat causes electrical charges to build up. Charges build up this way could easily amount to tens of thousands of volts (Reference: Shocking truth about static electricity on Live Science). A sudden discharge in the form of a spark can ignite petrol fumes.

Related news: Use of mobile phones at petrol stations does not cause fires: Experts 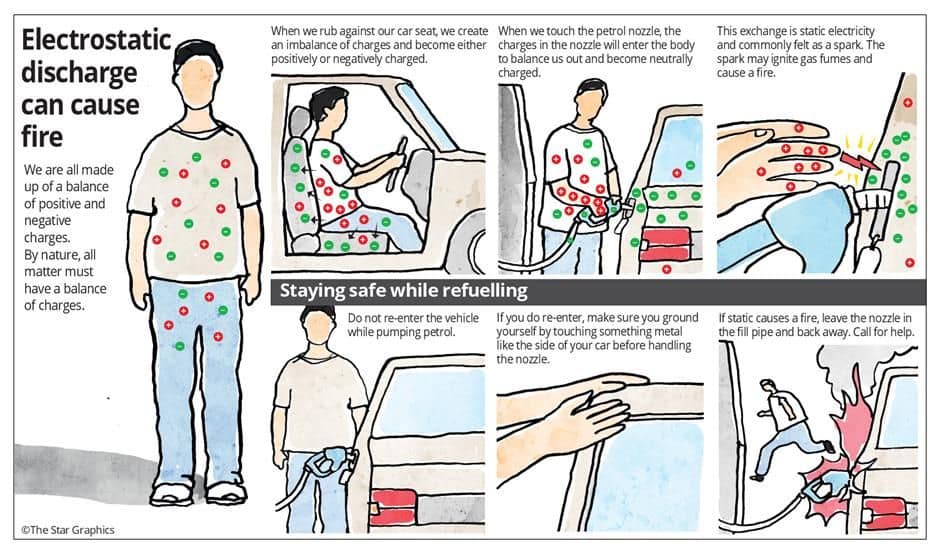